We are building a future where fairness enables equal opportunity for all.
flovtec's team shares a passion for technology, financial markets, and digital assets. We use our extensive experience, both in digital assets & traditional finance, to help the new ecosystem prosper. 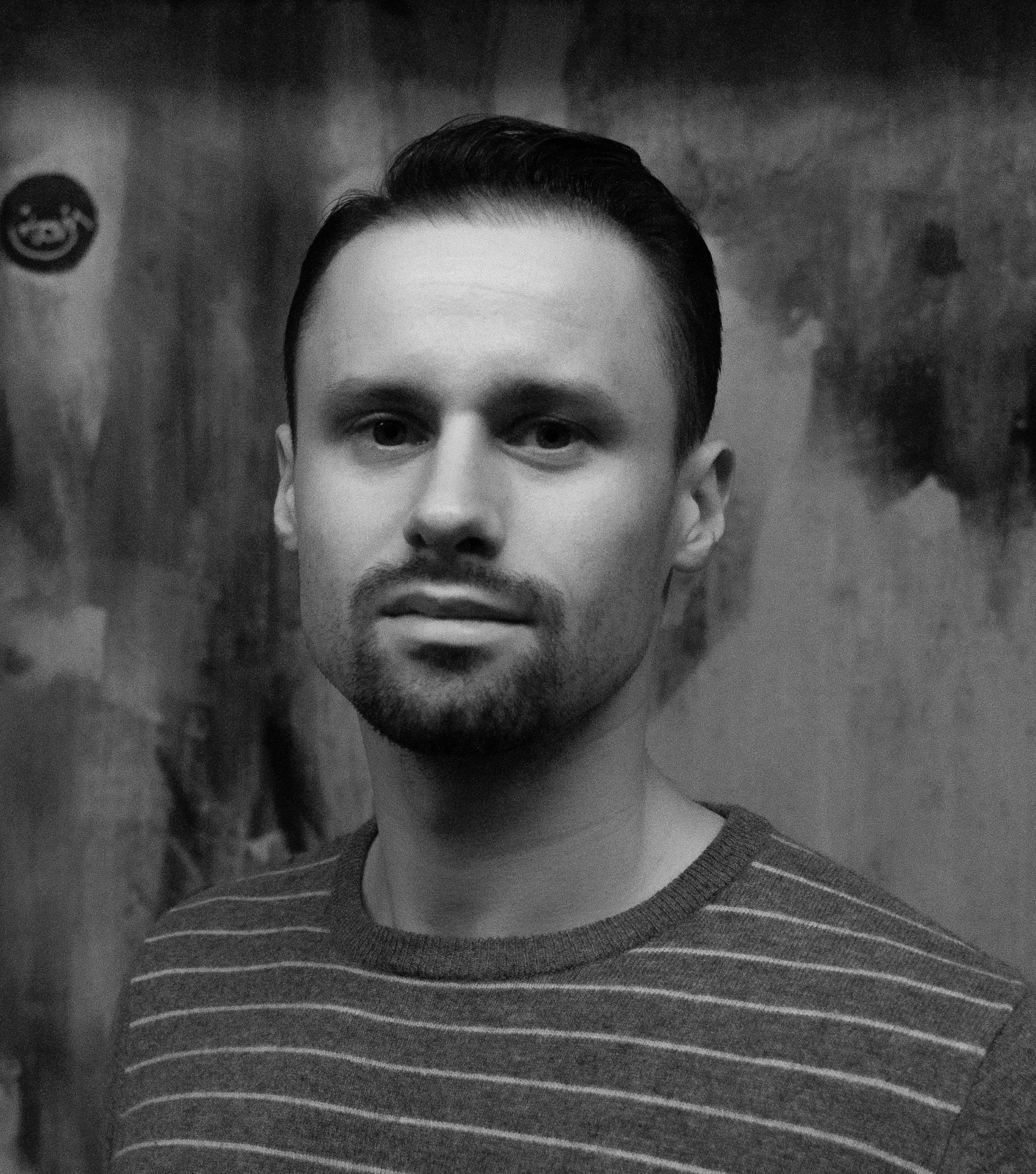 Anton is a Founding Partner and CEO of flovtec. He is Co-Founder of Trust Square. He was Co-Founder and served as Chief Science Officer of Lykke Corporation from 2016 to 2018. Previously, he held positions at Olsen Ltd. as a Quantitative Researcher (2012—2016), at the UK Treasury as Project Leader focusing on the Impact of Internalisation on the quality of Displayed Liquidity as a part of the Foresight Project – the Future of Computer Trading in Financial Markets project commissioned by the UK Treasury (2011) and at Manchester Business School (2010—2012) as Researcher as well as Visiting Researcher. Anton attended a bootcamp in Advanced Risk and Portfolio Management at Baruch College in Cuny and holds a Master in Financial and Business Mathematics from the University ofZagreb. 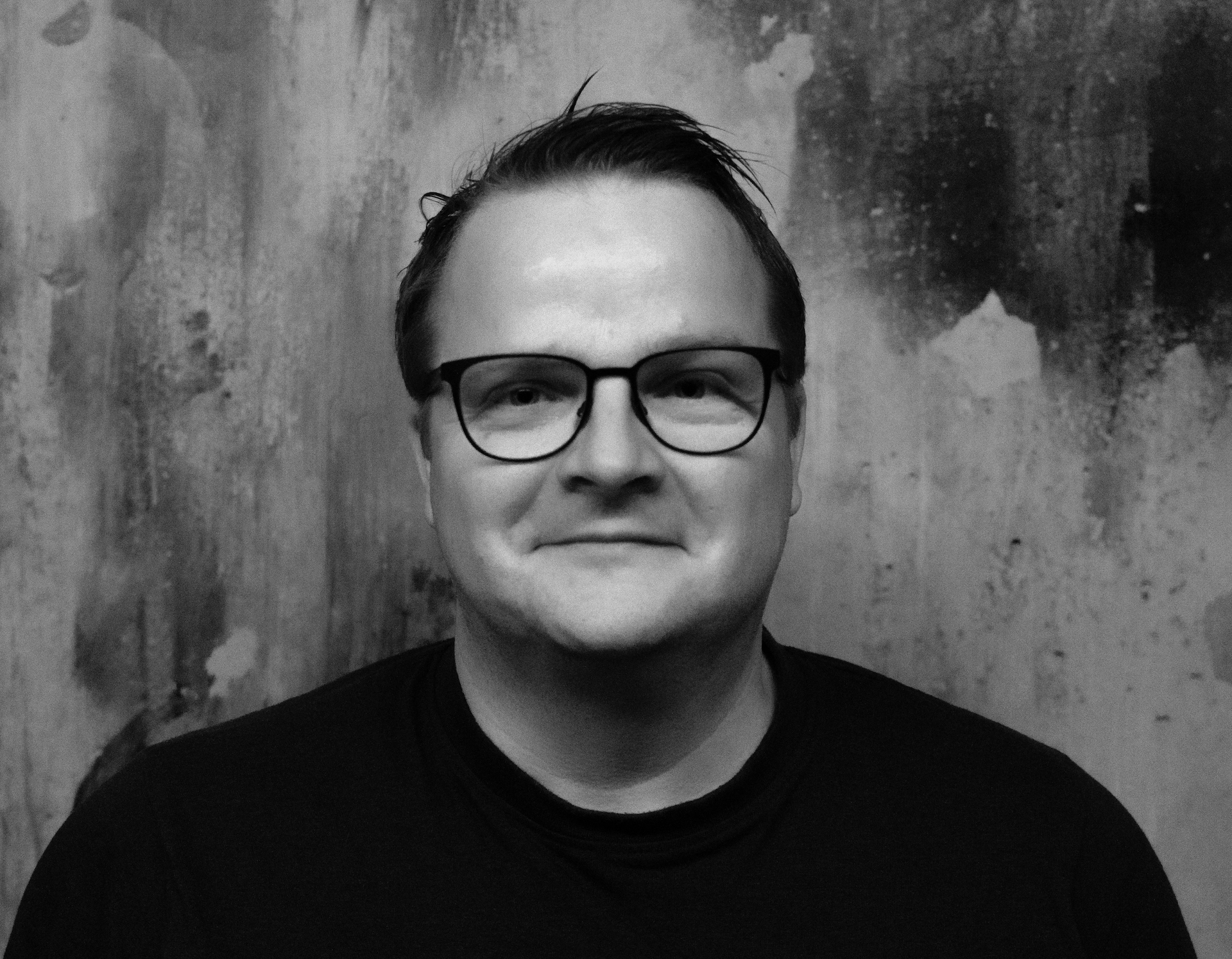 Thomas is a Founding Partner and COO/CFO of flovtec.
Prior to flovtec, as a COO/CFO, he successfully built up StoneMilliner Asset Mangement to one of the leading Global Macro Hedge Funds (2011-2018) and worked as COO in Global Foreign Exchange Trading at Credit Suisse (2009—2011). From 2006—2009, Thomas was COO/CFO of KrausPartner Investment Solutions AG, and prior to this he was Senior Business Analyst at Credit Suisse Asset Mangement(2004—2006). Thomas also worked for Partners Group and held various roles at UBS Investment Bank in the FXdivision (1995—2004). He received an Executive MBA from University of Bern and an MBA from the Simon School of Business at University of Rochester in the US (2008—2009). He is a CFA charterholder and also holds a degree in Business Administration from the Lucerne University of Applied Sciences and Arts (2002). 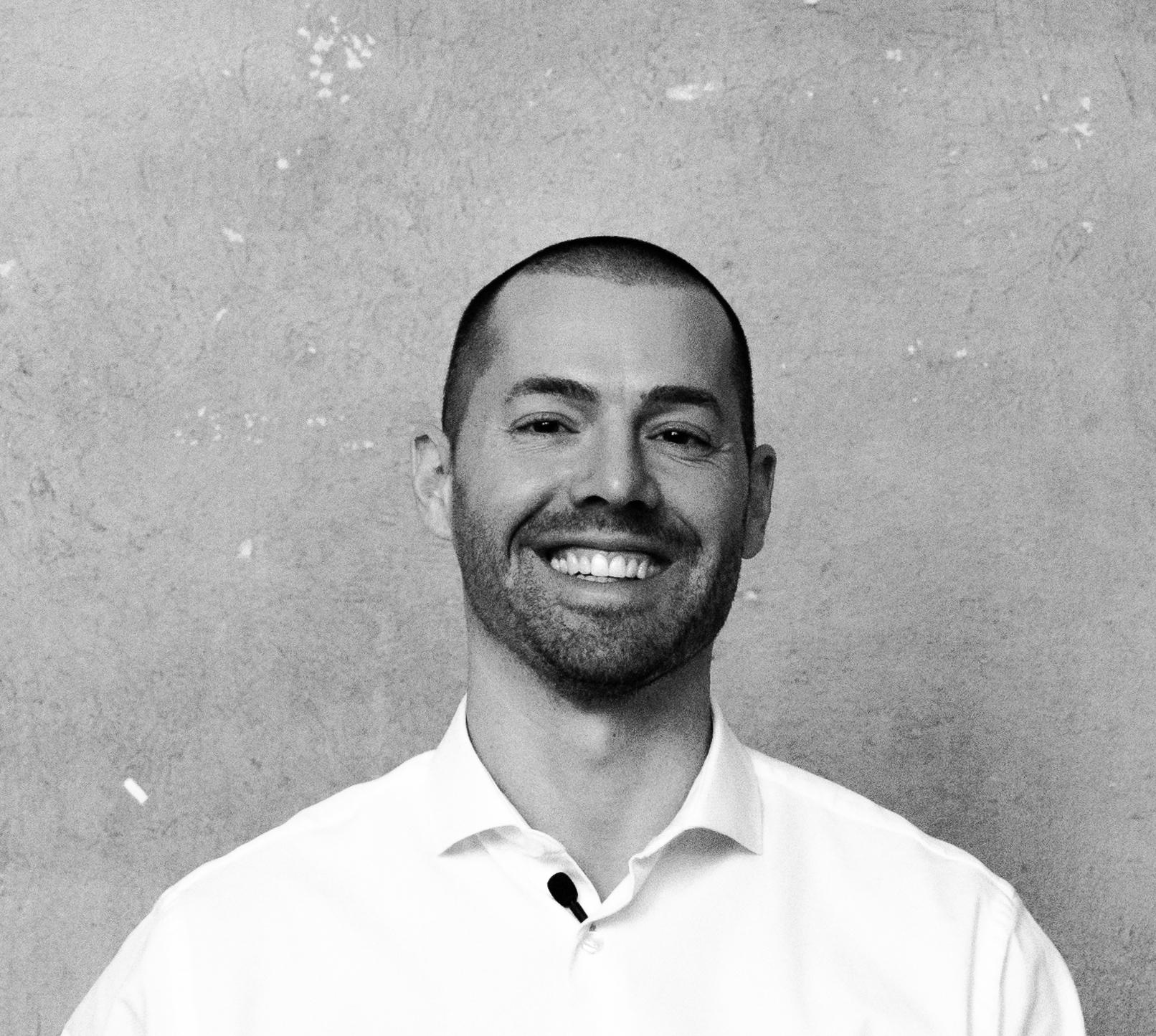 Emanuel is a Founding Partner and CIO of flovtec. Previously, he was a Member of the Executive Committee of ecamos and was responsible for their Quantitative Research and Development(2014—2018). Further, he was a Founding Partner, Member of the Board and served as Head of Quantitative Research & Development of LinardCapital (2011—2014), a Portfolio Advisor and Member of the Investment Committee at SIGLO Capital Advisors (2009—2011) and a Financial Analyst at Banque PrivéeEdmond de Rothschild (2006—2008). Emanuel is a CAIA charterholder, and holds a Master in Mathematics from the University of Lausanne and a Diplomaof Advanced Studies in Applied Statistics from the Swiss Federal Institute of Technology in Zurich. 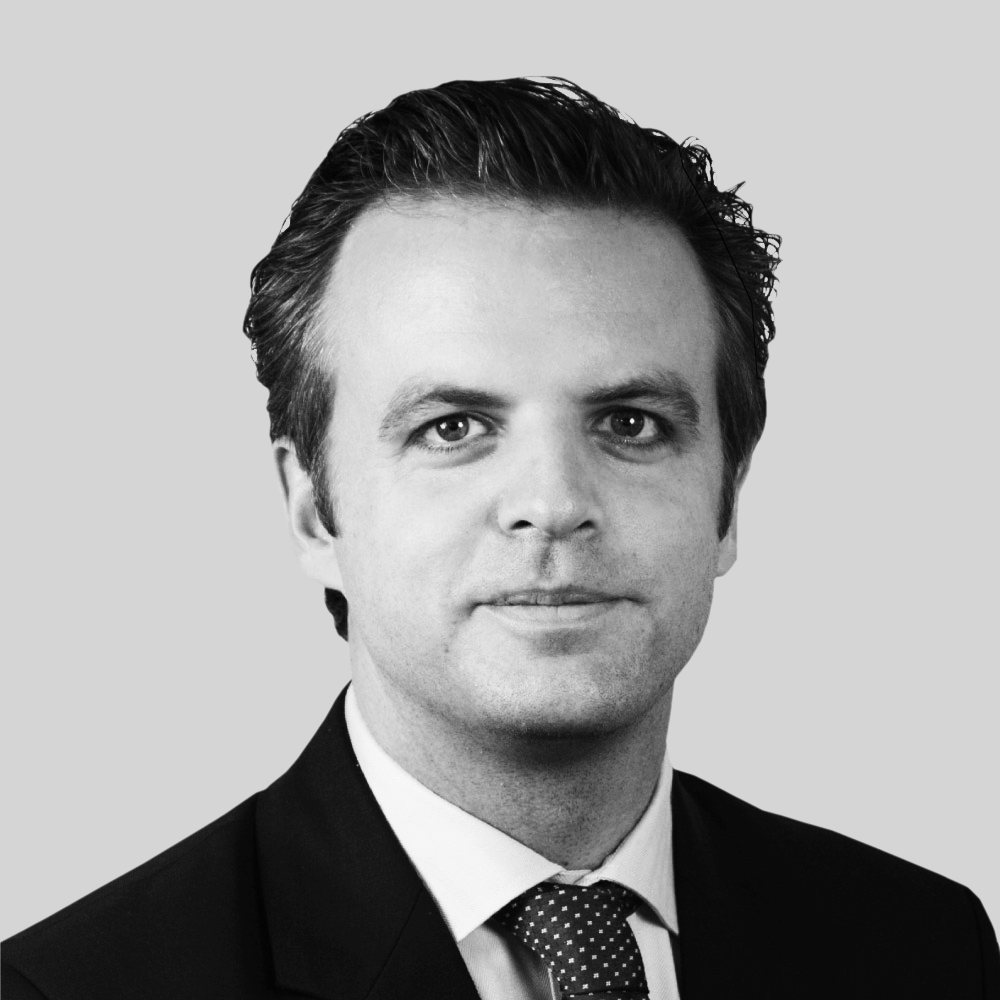 Manuel Krieger is Co-Founder and CEO of Sygnum Switzerland. Prior to that, he established and was the CEO of a Family Office in Switzerland. Previously, he was the Head of Multi Asset Class Portfolio Management at Wegelin Asset Management / 1741 Asset Management. He is also a Founding Partner of the Blockchain Hub Trust Square. Manuel Krieger holds a Master of Arts in Banking and Finance from the University of St. Gallen and a Master of Arts in Information Management (Computer Science and Economics) from the University of Fribourg. 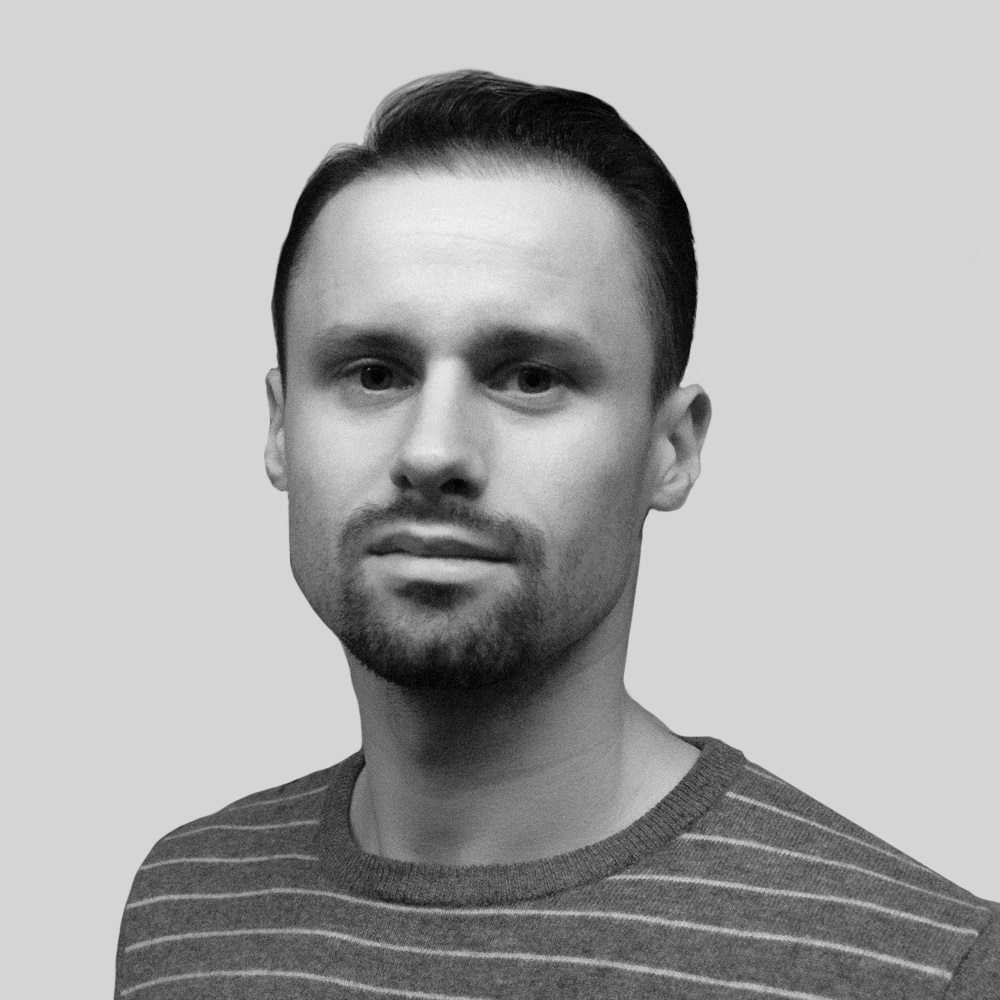 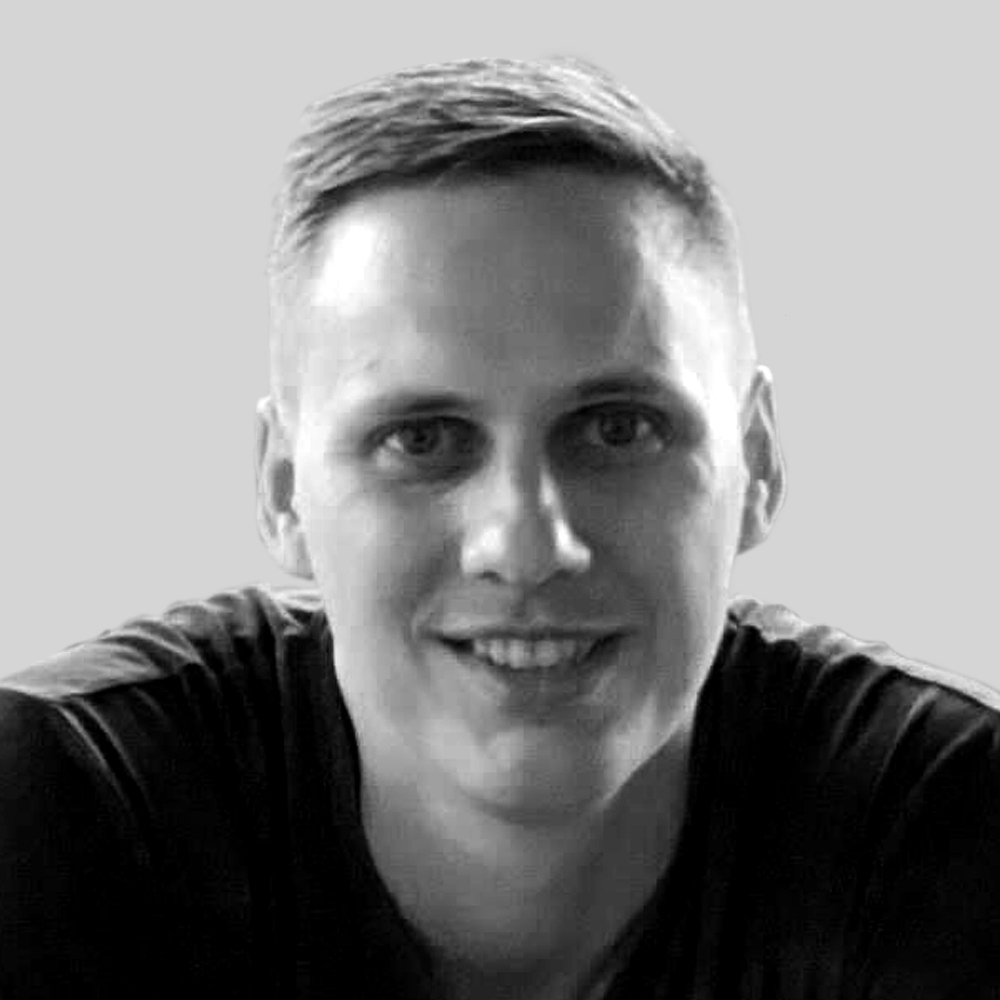 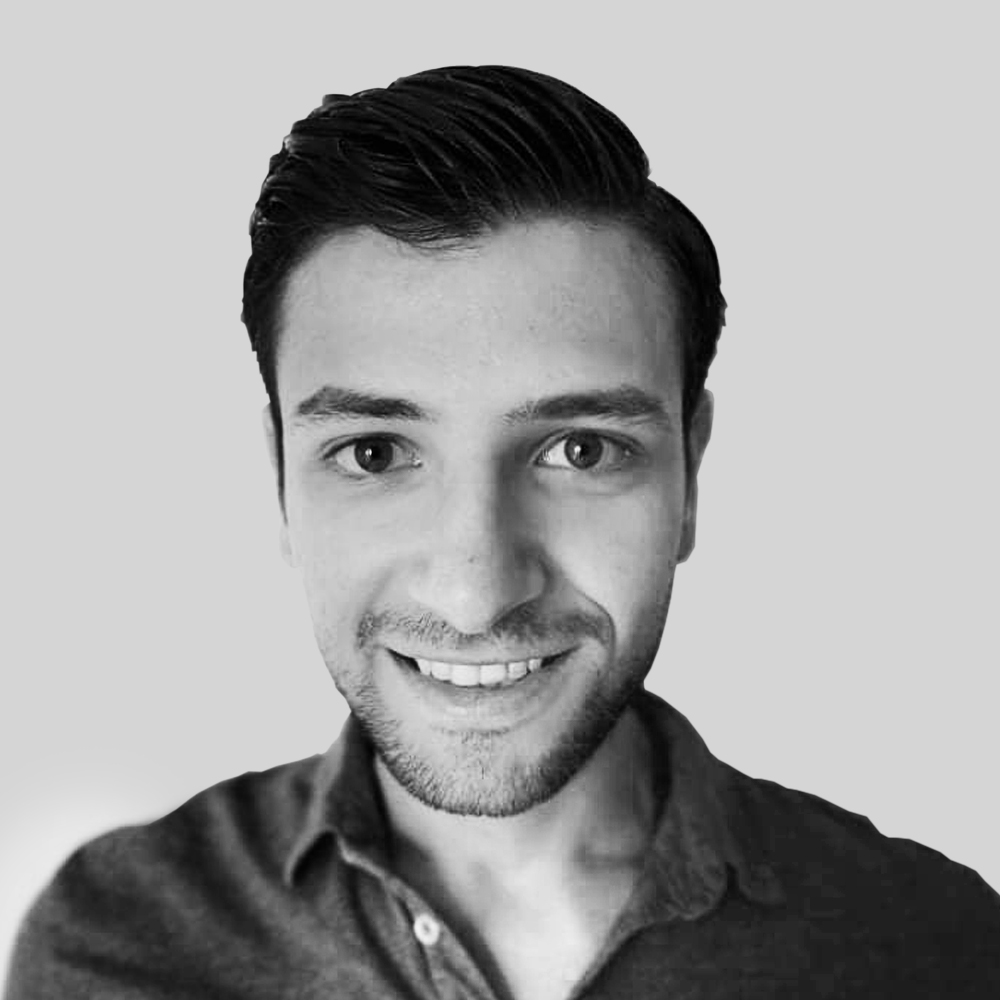 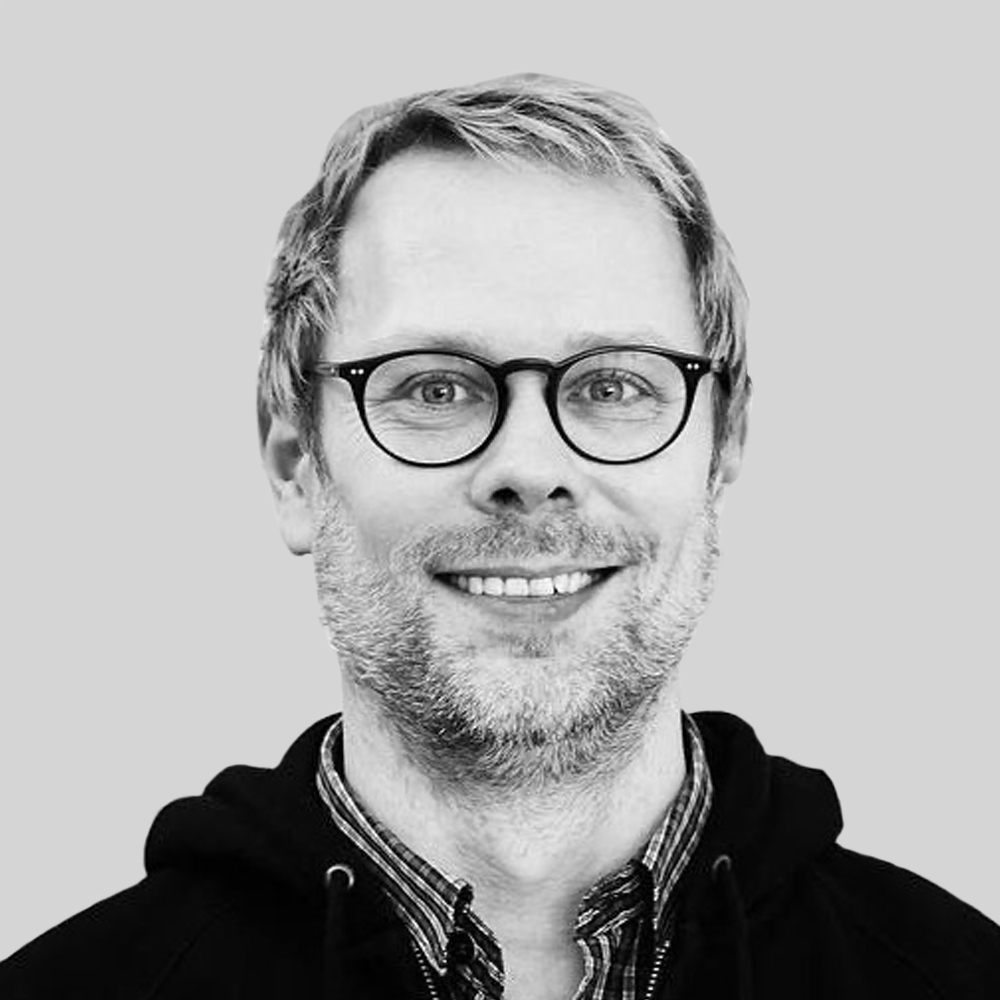 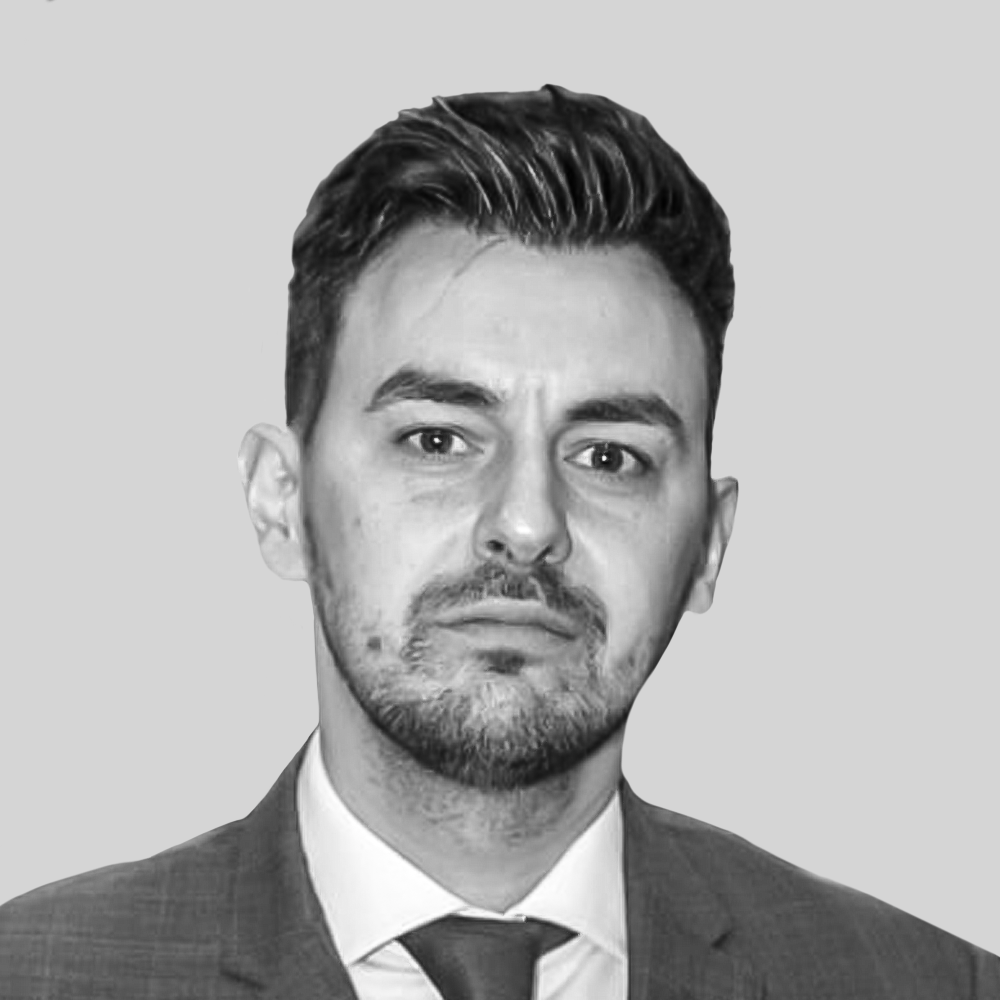 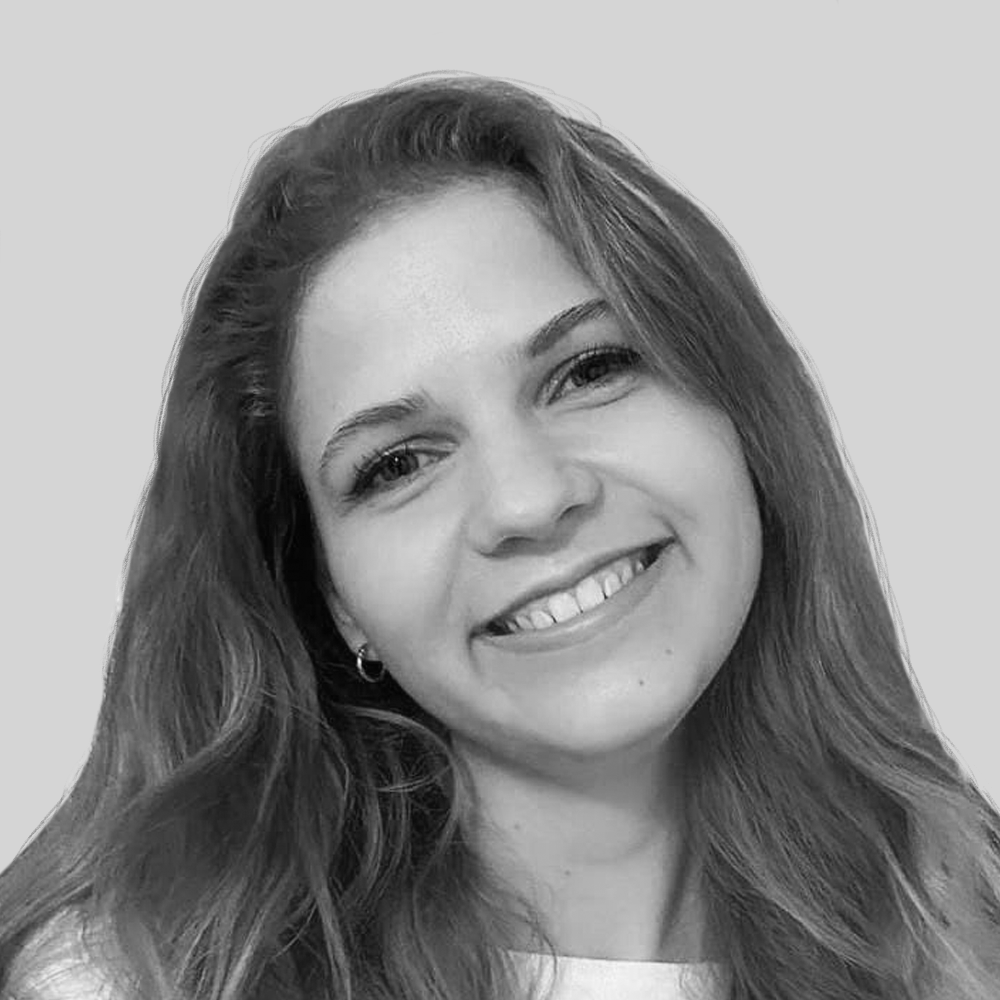 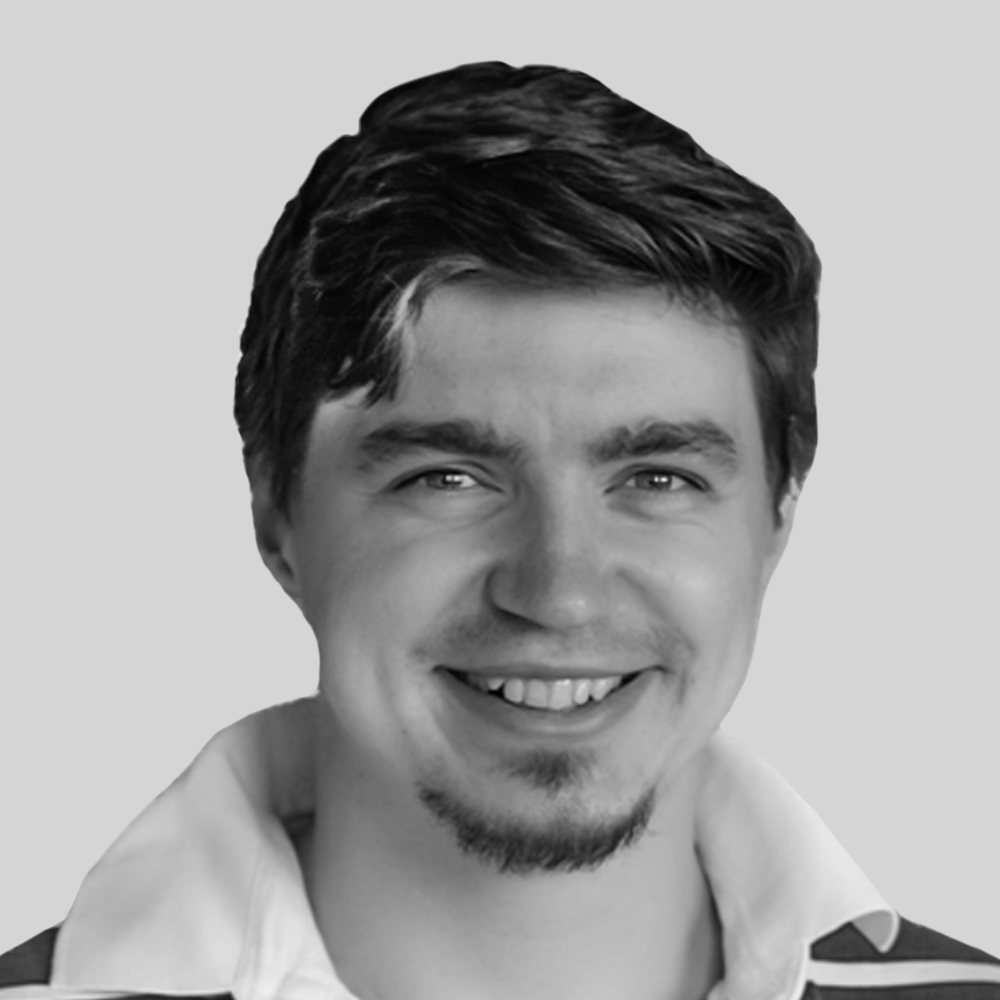 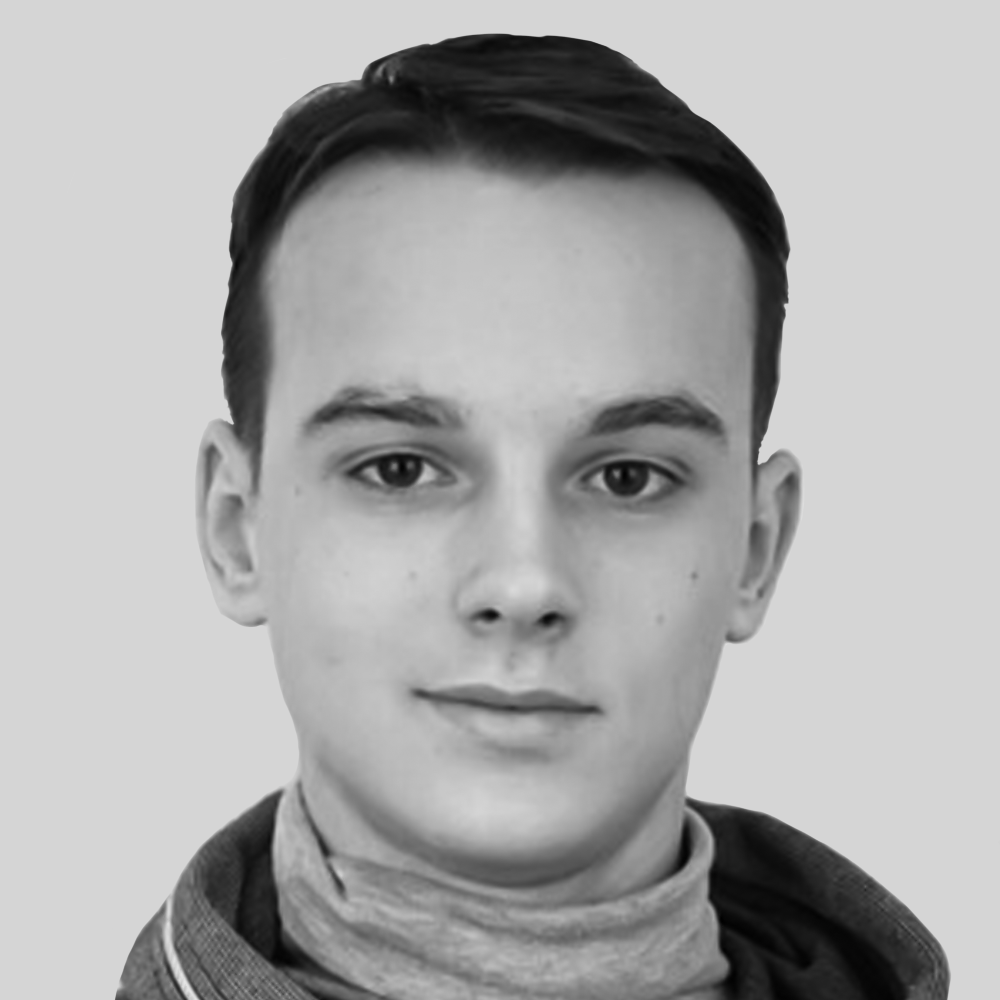 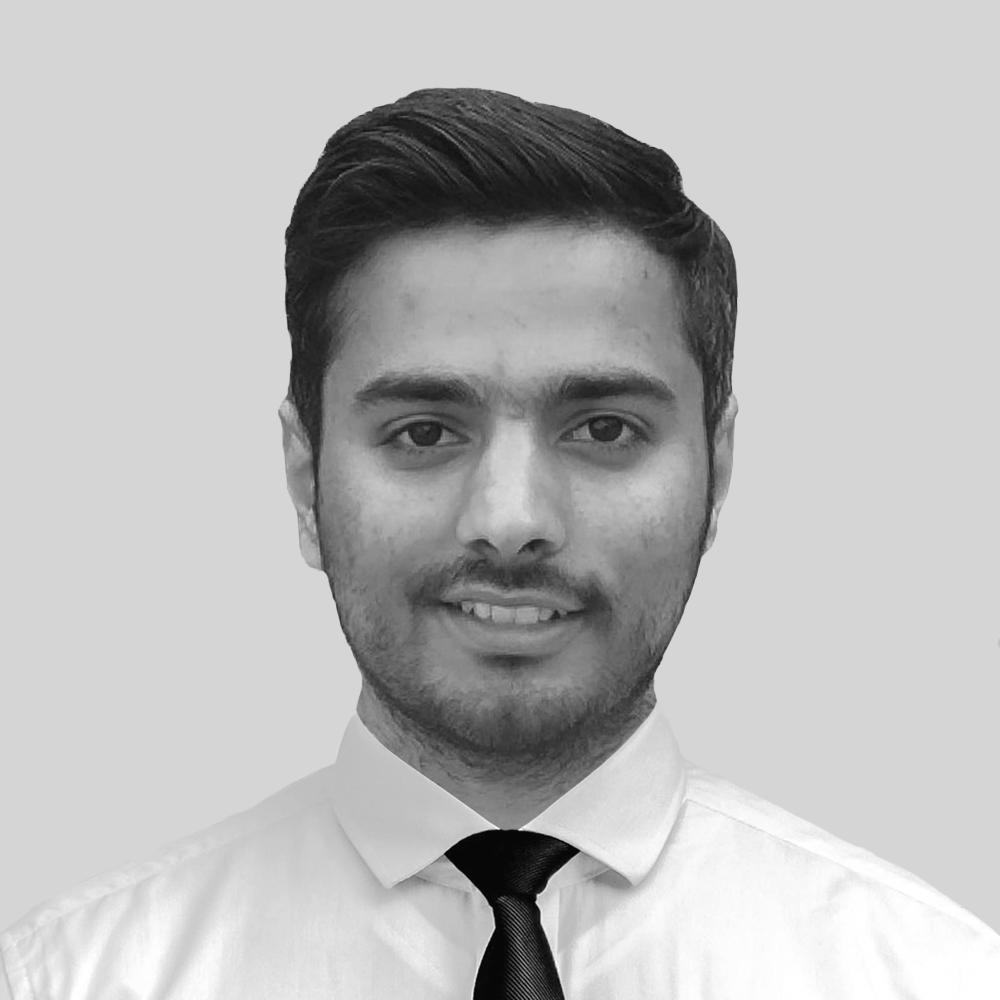 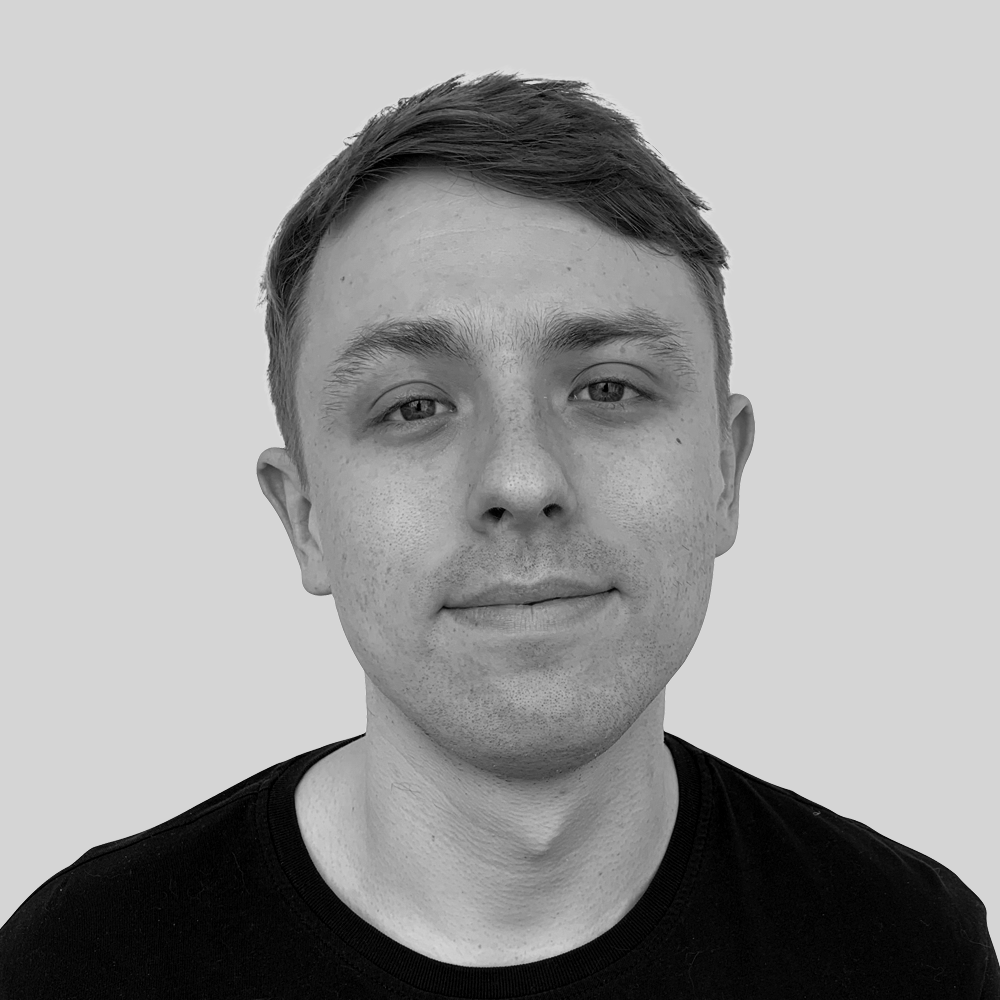 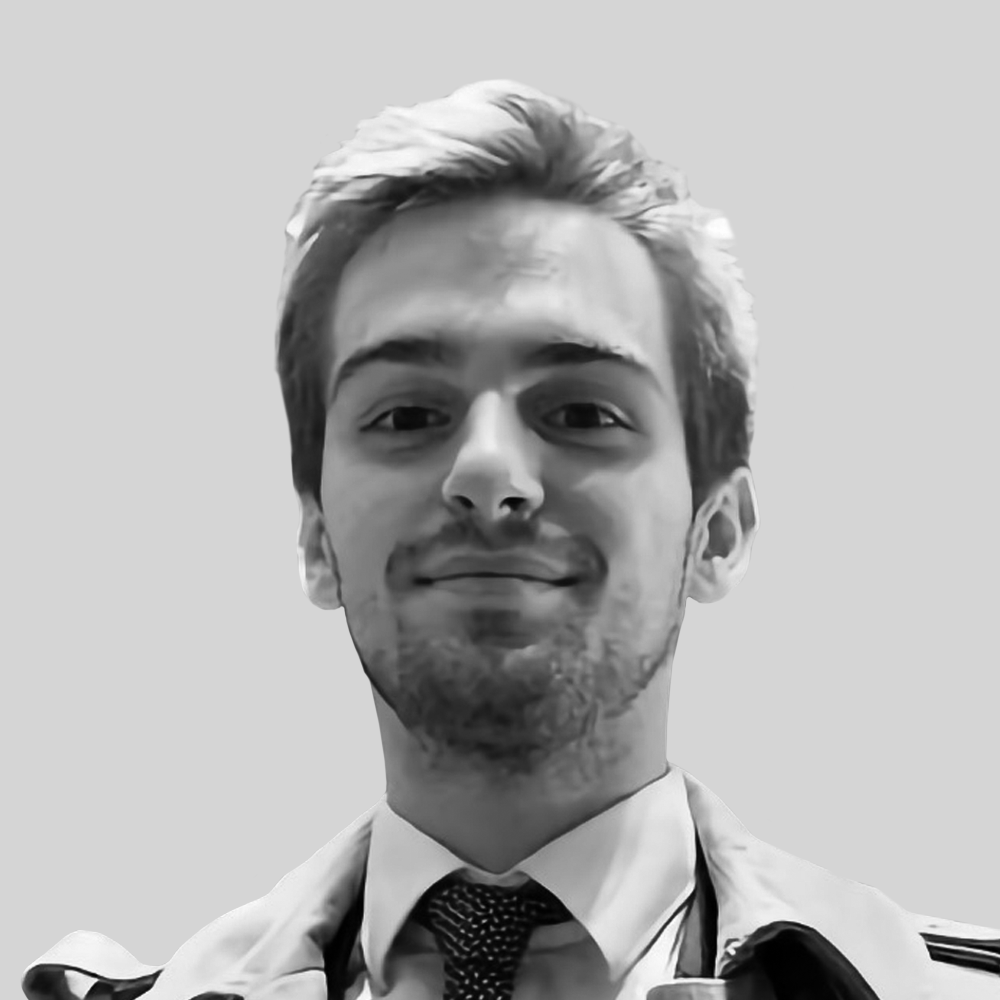 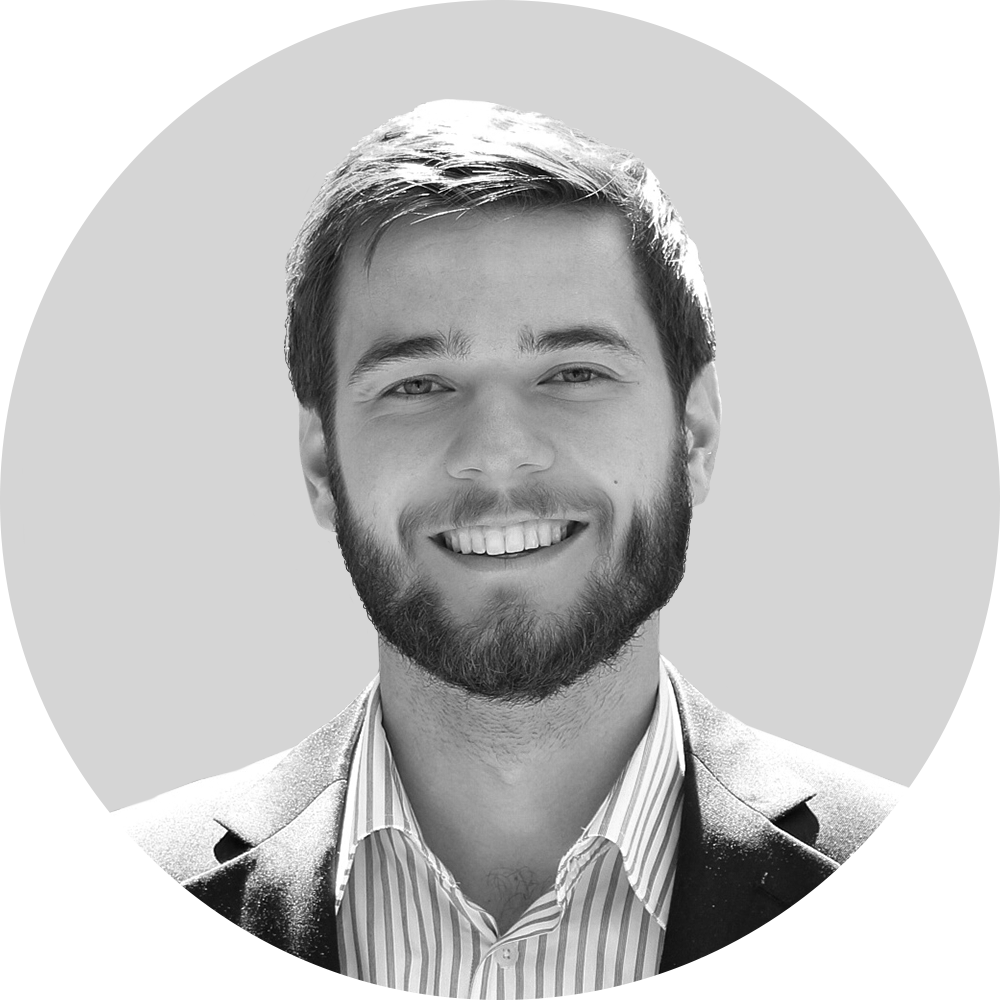 Get in touch with flovtec

Do you want to learn more about flovtec, our products & services? Send us a message and we will get back to you as soon as possible.