Today we are going to talk about the exodus of the miners from China and the biggest drop in the hashrate in the history of the Bitcoin network. Now first let’s explain that the miners are actually participants of a network that supports the cryptocurrencies. And those miners make sure that all transactions that happen within this particular network are done in a safe and secure way and that they are done properly. Meaning that there is no double spending or errors.

Now, when miners contribute to the network and make sure that all the transactions are done in order, they get rewarded with the native cryptocurrencies and that’s how they actually generate revenues for their business. That’s their motivation to be a miner.

Now, historically, some of the biggest mining corporations globally are in fact and were in fact located in China and the reason for that was the ease of getting technology for mining but also having access to cheap electricity in China to support these large-scale mining operations. What happened just recently in the last couple of weeks, was actually a crackdown or pressure from the government towards these mining operations and due to this pressure, the mining operations and miners had to move out of China and relocate to somewhere else.

Now what happened was that as these miners were shutting down their operations the so-called hashrate experienced the largest drop in the history. If we have to explain the hashrate in very simple terms you can just think about it as how hard or difficult it is to mine cryptocurrencies. Meaning, the higher the hashrate, the more effort and resources miners need to put in to mine cryptocurrencies.

We have to remember that as miner’s shut down their operation, their hashrate dropped, but that meant for all the other remaining bitcoin miners it became easier for them to mine cryptocurrencies such as bitcoin. Meaning that the remaining miners who still kept on running their operations around the globe in fact benefitted from the drop in hashrate that came from the exodus of miners from China.

Now what will happen in the near future with the hashrate and the mining around the world is that the mining corporations that were previously located in China, would actually relocate around the globe to locations where they can have ease of access to technology and infrastructure and access to cheap electricity such that they can continue mining profitably going forward.

So, in short, this was a historic event for our industry and for the miners where we experienced certain short-term effects that were actually very beneficial for the remaining miners that continued operating but in the long run the mining industry will continue growing.

So that’s it for today. Thank you everyone and stay liquid. 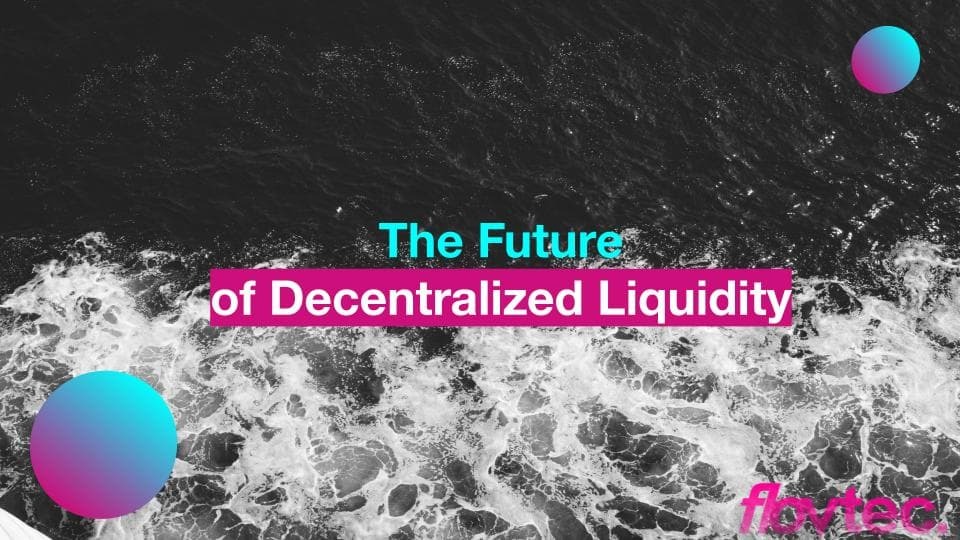 The Future of Decentralized Liquidity 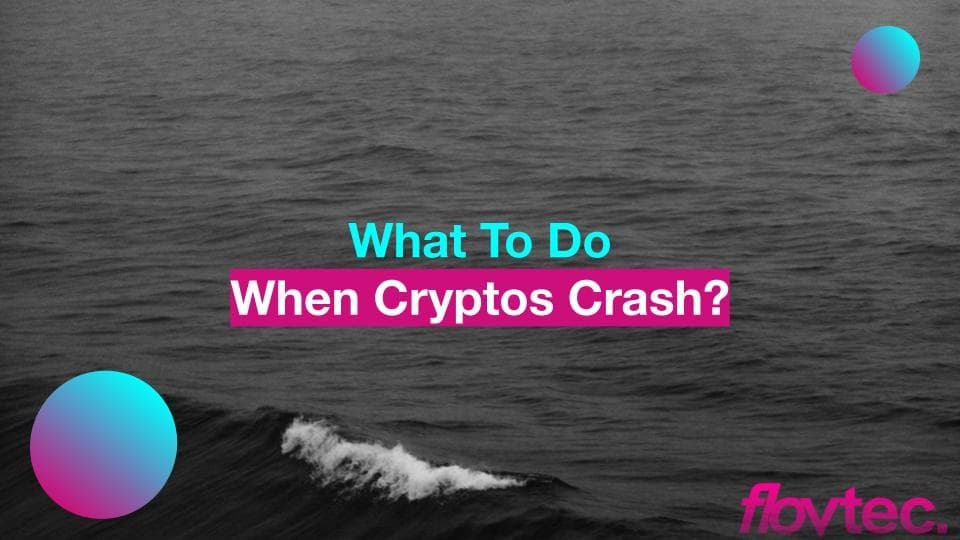 What to do when cryptos crash? 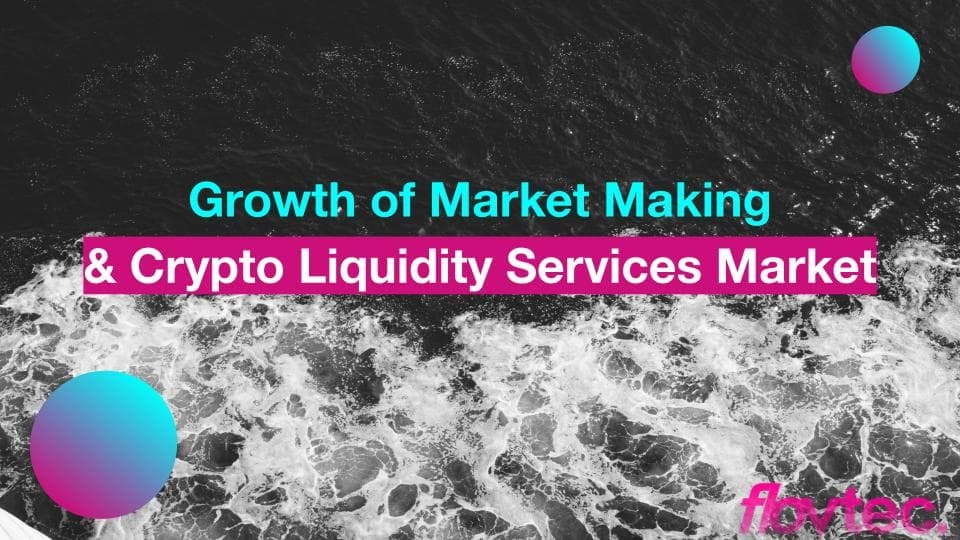 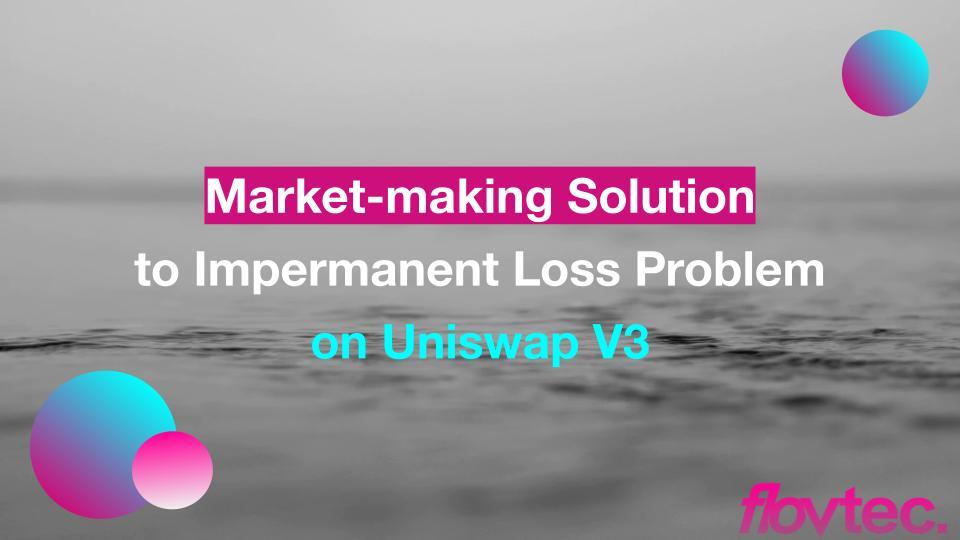 Sign up for our newsletter
Thank you! Your submission has been received!
Oops! Something went wrong while submitting the form.
The Future of Decentralized Liquidity
What to do when cryptos crash?
Growth of Market Making & Crypto Liquidity Services market
flovtec Launches Market-Making on Uniswap V3 and is Hiring for Several Roles
Market-Making Solution to Impermanent Loss Problem on Uniswap V3
How to Select a Market Maker for a Token
Smart Token Liquidation (STL): An Automated Way to Sell Your Tokens Efficiently
Top Crypto (Bitcoin) Market Makers | Crypto Exchange Liquidity Provider
Details about this week in the markets with Flovtec's Anton Golub
Three Reasons Why You Must Partner with a Market Maker for Your Token
flovtec & VRM to Join Forces for Market-Making and Trading Signals
Can China Destroy Bitcoin? Explaining China's Ban on Crypto Mining
Octopus: an Intelligent Self-Learning Market Making Algorithm for Illiquid Tokens
Flovtec’s Monthly Commentary for June, 2021
New Flovtec Board of Directors members elected
Bitcoin in El Salvador Explained: El Salvador Approves Bitcoin as Legal Tender
Crypto Crash Wasn't About China or Elon Musk!!
Flovtec’s Monthly Commentary for May, 2021
Our CEO Anton Golub appears on the White Spaces Show
Flovtec announces partnership with AirCarbon Exchange
Uniswap V3 Detailed updates and More on Uniswap Exchange
Cryptocurrency Liquidity Services - What Drives Liquidity in Crypto?
Market Making for digital assets with Anton Golub (Flovtec)
Insights on Cryptocurrency Market Making for Digital Assets
Why fake cryptocurrency market making data is a problem with Flovtec
Market making inventory risks in crypto trading strategies
Discussing the Crypto exchange updates with Anton Golub
Weekly updates on the cryptocurrency market making with Anton Golub
Corporate Treasury Management & Bitcoin ETFs with Anton Golub
Organic Security Token Exchanges – the missing piece of Crypto Ecosystem?
TADS AWARDS 2020, Asset Management Solution Winner – Flovtec
Blockchain wallet - DeFi Day Talk – Hong Kong Blockchain week 2020
Explaining Decentralized Finance for a bitcoin market maker
What is AMM? Explaining the Automated Market Maker Protocol
Is Bitcoin the Digital Gold? All Your Questions Answered
Stablecoins and Tether – What are they? Explained in Details
Stay Liquid – Detailed Insights to Market Making for Digital Assets
What is the Lightning Network and how does it work?
Flovtec - Opt for the best market making solution and make your token liquid
Cryptocurrency Market Making - The Comprehensive Details You Need to Know